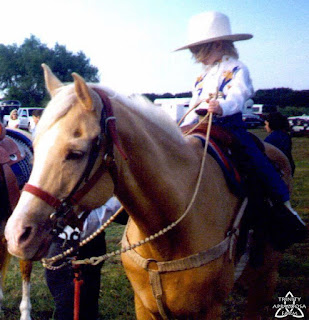 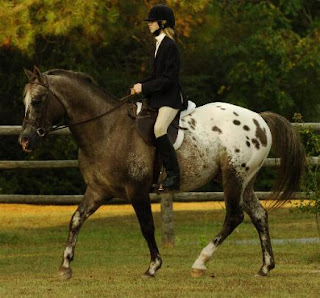 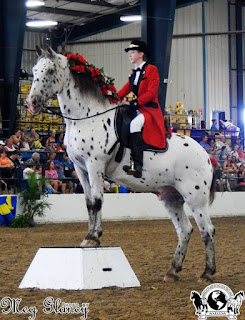 Riding Stonewall Rascal as the Ringmaster at Breyerfest
It’s been ten years, I’m still proud of my daughter, she has matured into a wonderful adult. She runs her own businesses, is still riding, training, showing and carrying on our horse business. She’s avoided many of the pitfalls that happen to young people today, through foresight and caution. And despite the heaps of crap thrown at her by the scum that has tried to steal my article, she’s still the best example of why it is so true, especially now, a decade from when I first gave it to her.
Posted by Trinity Appaloosa Farm at 1:21 PM