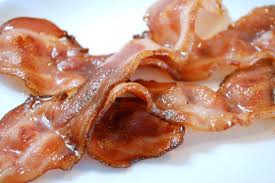 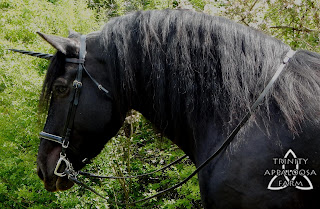 Sorry to be long winded, but I think sometimes the everyday things give us insight into horses that we might not correlate while standing in a barn. Analogies sometimes help us grasp things a little better. And of course if you can read this while eating some bacon, it makes it ever more meaningful
Posted by Trinity Appaloosa Farm at 10:06 PM